When we think of robots, the first thing that comes to mind is probably technical, usually artificially intelligent creatures that we know from films or other media worlds – such as “Wall-E”, “Data”, “R2-D2” or “Marvin”. All these robots can be classified as social robots. And also in real life there are a number of robots that fall under this category. Like “Sofia” (Hanson Robotics), “Asimo” (Honda) or “Aibo the Robotic Dog” (Sony).

“Social robots are robots that interact with humans and each other in a socially acceptable fashion.” [1] 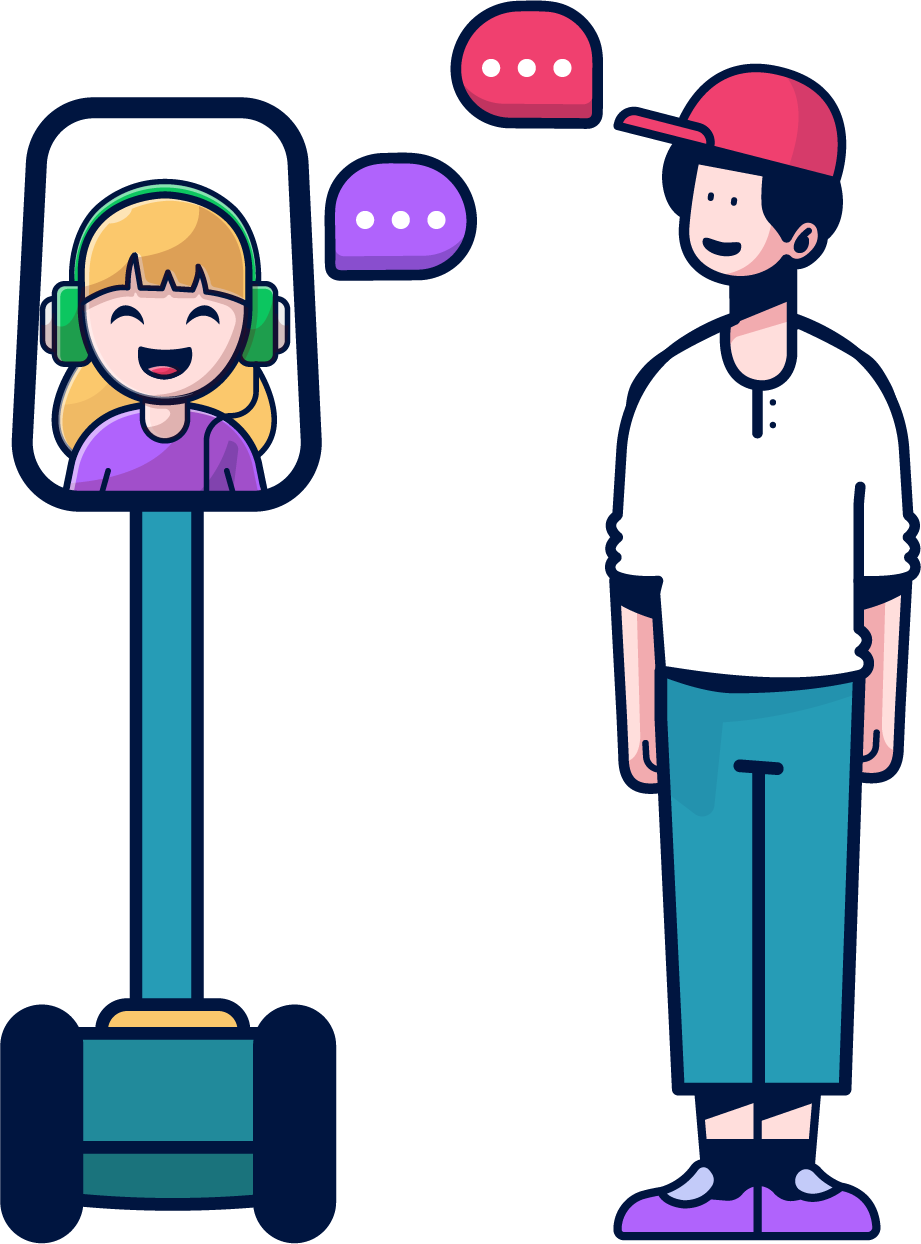 Do you have more questions about Telepresence Robots? Visit our TRinE Glossary!